Hill has had a 36-year career in Commercial Banking in Chicago, joining LaSalle National Bank in 1975 and progressed through the ranks reaching the position of Vice Chairman and Chief Operating Officer.

During his career he served in many different roles including Head of Commercial Banking, Chief Credit Officer, Head of Human Resources, and Head of Operations. For LaSalle’s parent company—ABN AMRO—Hill was the second ranking officer in the United States and a member of its Global Operations and Human Resources Strategic Committees.

Upon retiring from LaSalle Bank in December 2006, he became Chief Administrative Officer for Chicago Public Schools, the third-largest school district in the United States. He oversaw all administration functions for the district and worked directly for Arne Duncan, before Arne joined the Obama Administration as Secretary of Education.

Board member of the Cook County Hospital and Health Systems, The Civic Federation and The Better Government Association; co-chair of the Chicago Sunday Evening Club, chairman of the Metropolitan Planning Council, Chicago Shakespeare Theater, Chicago History Museum, and Leadership Greater Chicago; member of the University of Chicago Visiting Committee for the Harris School of Public Policy, and the Commercial and Economic Clubs of Chicago.

Bachelor of Science in Applied Mathematics from Georgia Institute of Technology; Master’s of Business Administration from The University of Chicago. 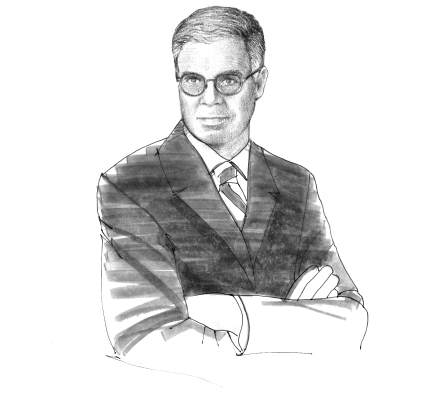 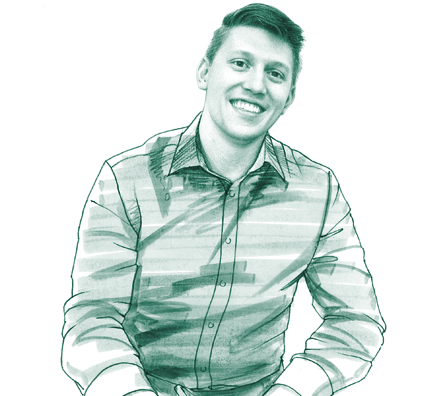 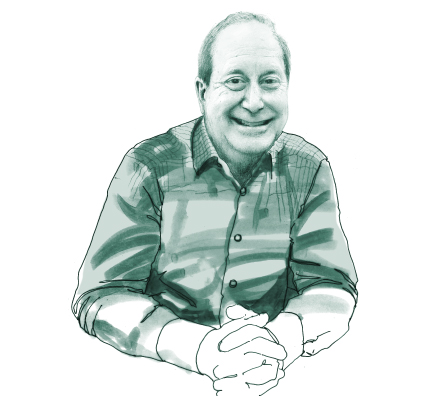 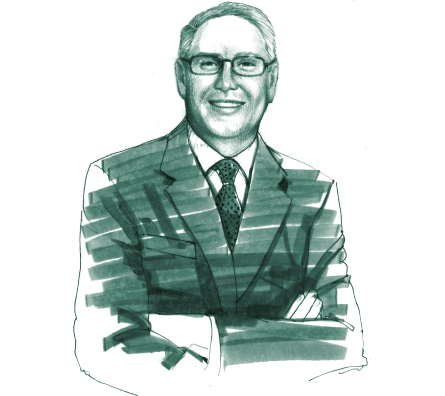 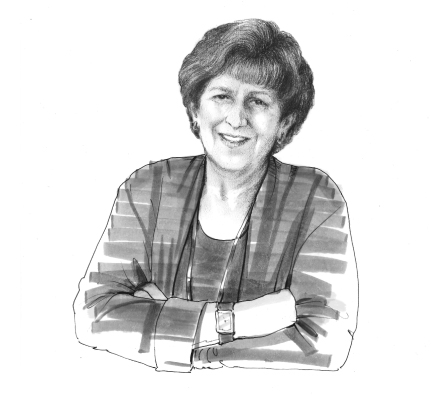