Dennis retired from Principal Financial Group in August 2009 where he served as Vice President of Retirement and Investor Services, responsible for all consulting operations for retirement plans including 401K, Defined Benefit, ESOP, and non-qualified deferred compensation plans.

He joined Principal Financial Group in January 2003 when he sold them BCI Group – the consulting firm he founded in 1978. BCI was the largest ESOP consulting and full-service administration firm in the country at the time.

Prior to his retirement, Dennis was an active member of The ESOP Association, the National Center for Employee Ownership and the Employee Owned S Corporations of America, and the American Society of Pension Actuaries. He also served in leadership roles in these organizations, and was a frequent speaker and author throughout his career.

Member and past Chair of the Leadership Giving Committee for the Fox Cities United Way; Chair of the Investment Committee and Vice President of The Catholic Foundation of Green Bay; board member of American National Bank; member of the Dean’s Counsel of Excellence, College of Business Administration, Marquette University.

Bachelor of Science in Business Administration/Economics from Marquette University. 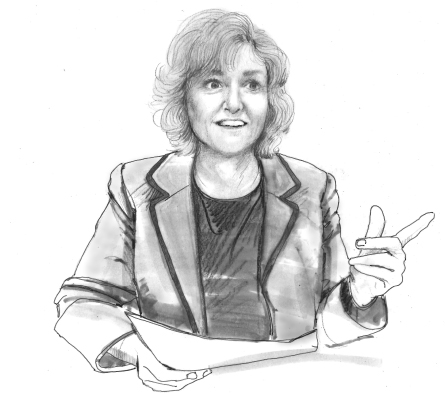 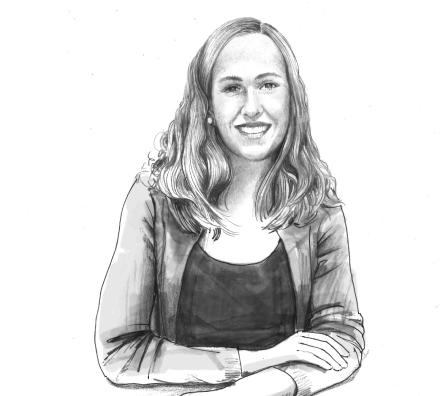 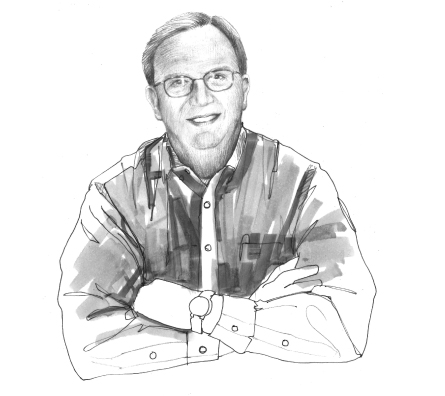